Showing posts from April, 2016
Show all

Get on the Bus 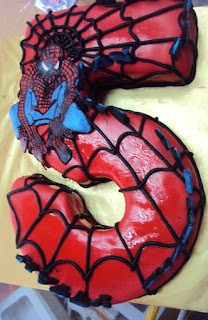 Let me tell you about my first day of school. I - A Matter of Birth-Dates I started school really young. I was five years old. I know. That’s not an unusual age for a child to enter kindergarten, but what was unusual in my case was my birth-date. July eighteenth is right smack-dab in the middle of the summer. While most kids have their birthday during the school year, I had my birthdays during summer vacation. So, while most of my classmates in Mrs. Woods’ kindergarten class at Klekner Elementary, in Green Township, Ohio were five years old, just like me,… the vast majority of them would celebrate their sixth birthday at some point before kindergarten was over. My summer birthday differentiated me from them in two ways. One; I would not turn six until nearly two full months after the school year ended. And two; when the school year began, I had only been five years old, for about a month. Think about that. I had been a four-year-old just a few weeks before school began. Most
Post a Comment
Read more 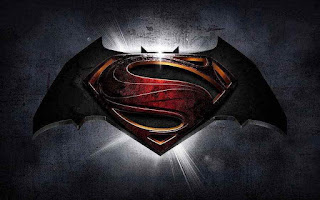 So, I know this is a bit late. The movie’s been out for a couple weeks now. But, I’ve only just recently seen it, and to be honest, even in the face of all the hype about this movie and the fact that I’m a huge comic book geek,… for whatever reason, I just wasn’t that excited about it, going in. It’s very obvious that Warner Brothers is playing catch-up with these DC properties. They’re scrambling to compete with Marvel Studios. This is pretty much universally a bad thing, and I don’t think they should be so concerned with matching Marvel, beat for beat. I'm not saying that they shouldn't be trying to compete. Competition is always a good thing. I just don't think they should be trying to "get caught up" to Marvel, so to speak. Even this early on in their struggle, the negative effects of this strategy are showing up in force. But, I’m not going to get too far into all of that in this review. We’ll save that for another time. For now, I just want to stay focused
Post a Comment
Read more