Showing posts from November, 2016
Show all

How to Feel Good About this Election (or... "The Silver-Lining You've Probably Missed") 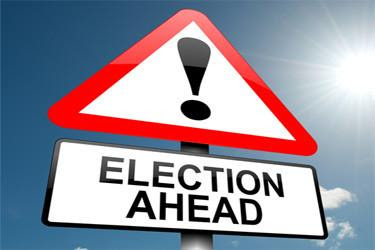 So, this post comes on the heels of a very rough week, for me. The past several days have been probably among the toughest and most challenging experiences I've lived through. It started for me when some people I know,... members of a certain hacktivist group you've heard of, unless you've been living under a rock for the last several years... started talking about an information dump that was coming in the (then) immediate future. It was something coordinated with Wikileaks, that had originally been intended as part of the "October Surprise." It had been delayed, when those compiling the information discovered that what it contained was several shades darker than anyone had anticipated, and they wanted to give their sources a chance to get out of the country before going public with it. That information has since come out. I was immediately blown away by what it contained. It turned my stomach worse than anything I've ever read, but I committed myse
Post a Comment
Read more
More posts