Why Does Propaganda Work? Some People Want It.

There’s a principle in hypnotism that goes like this: A person cannot be hypnotized against his will. He must be a willing subject. He must be fully cooperative.

So it goes with propaganda. For propaganda to be effective, it requires submissive subjects. As Professor Nicholas O’Shaughnessy wrote, propaganda is a “co-production in which we are willing participants.”

Propaganda is typically defined as the dissemination of particularly biased information in support of a political or ideological cause. In his 1965 book Propaganda: The Formation of Men’s Attitudes, philosopher Jacques Ellul provided us with some of the basic characteristics of propaganda: it thwarts dialogue, it is geared toward the masses, it utilizes various media, it is continuous, it is not intended to make one think.

If these are the characteristics of propaganda, then it is no exaggeration to say that we are surrounded by it today. Most news organizations have become partisan shills and propagandists. They provide viewers with a steady stream of videos, audio clips, images, and articles—most lacking nuance and of dubious intellectual merit—that serve the intended purpose of promoting an ideology while fueling disdain for the “opposition”. And they have become very successful doing it.

The reason they are successful, I fear, is that most people today want to be propagandized—though they would never admit it. Most people want to be given ideological marching orders and talking points from an authority. Most people have zero interest, and see little value, in engaging with arguments put forward by those who hold differing positions, unless it’s to ridicule them. Most people want to simply choose the news media organizations that best fit with their selected ideological camps and immerse themselves in their informational streams.

This realization is unfortunate, but not really surprising. Over the past few hundred years we’ve had a massive democratization of public discourse and higher education in the West. A continually larger percentage of the population has gone to school for longer and longer periods of time, and has been given the impression that, as a result of this education, they are enlightened “critical thinkers” whose opinions have as much value as the next person’s.

Yet, at the same time, we must confront the question raised by Dorothy Sayers in her famous 1947 essay “The Lost Tools of Learning”:

“Has it ever struck you as odd, or unfortunate, that today, when the proportion of literacy throughout Western Europe is higher than it has ever been, people should have become susceptible to the influence of advertisement and mass propaganda to an extent hitherto unheard of and unimagined?”

The fact is, though everyone goes through the education system today, most are not provided with the building blocks of thought. Most are no longer taught logic. Most are not shown how to engage in rational debate.

And even if these skills were better taught in today’s schools, I highly doubt that our situation would be that much better. If history and experience are any indicators, the difficult reality is that most people either don’t possess the intellectual chops for doing battle with complex and controversial ideas, or they choose not to undertake the discipline necessary to acquire this skill.

In the past, when confronted with new or different ideas, people who did not achieve the heights of formal education had the values and traditions embedded in their communities to fall back on. These provided them with a foundation—a “common sense”—by which to assess the merit those opinions that may differ from their own.

But today, hyper-individualism, increased urbanization, the breakdown of the family, and ideological divisions have caused a decline in the formative influence of community, and reduced our access to the “common sense” that it can provide.

Intellectually insecure and socially uprooted, many people are now desperate for some authority to cling to, someone who will give simple expression to the inklings of thoughts and instincts to which they can neither give adequate voice nor adequately live out.

Is it any wonder, then, that so many people would seek out propaganda today, and that its providers would be so happy to oblige?

This piece originally appeared in IntellectualTakeout Dan is the Vice President of Intellectual Takeout. He received his B.A. in Philosophy and Catholic Studies from the University of St. Thomas (MN), and his M.A. and Ph.D. in Systematic Theology from Duquesne University in Pittsburgh, Pennsylvania. You can find his academic work at Academia.edu. 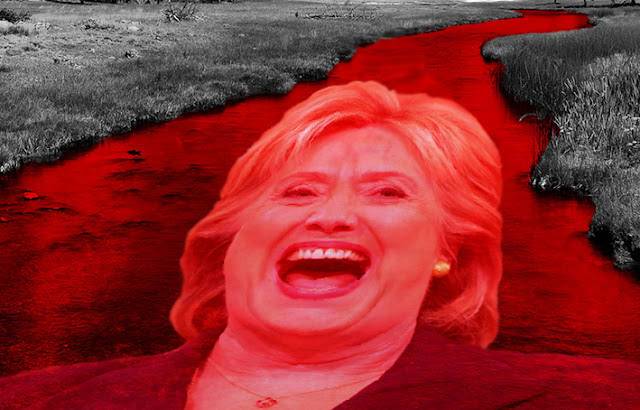 Before I get into the second part of this list, I want to begin by saying that it's proving itself to be quite the psychological odyssey, researching the suspicious deaths surrounding the Clintons and their inner circle. To get a sense of what I'm talking about, take a moment to consider the following questions. First, how many people do you know who've died in plane crashes? How many people do you know who committed suicide? Or who were killed in robberies gone wrong? Or who were "robbed" and yet had nothing stolen? How many people do you know who've been decapitated? Burned alive? Hit by trains? For the Clintons, the answers to these questions are staggering.  If any of you reading this were able to claim one-twentieth of their numbers,... anyone you told about it would immediately consider you a serial killer, and would likely report their information and suspicions to the FBI. As I stated in the opening notes of the previous
Read more 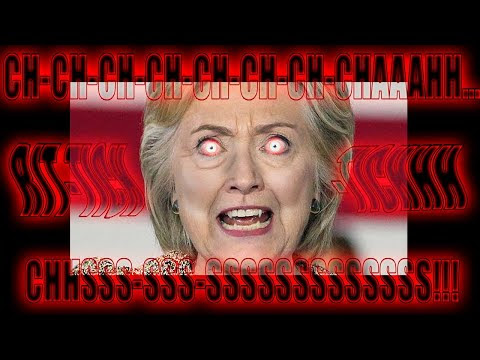